Landsmeer is a village and municipality in the Waterland region in the Dutch province of Noord-Holland, located between the northern border of Amsterdam and Purmerend. Landsmeer was first mentioned in a document from 1326 as a hamlet of poultrymen and fishermen. It was called ‘Lantsmaer’ at the time, which means ‘along the lake’, (“Maer” the meaning is marshland or fen), because the settlement was beside a lake: De Breek. Later, the name of the settlement was spelled alternately as Lantsmer, Lantsmeer, Landsmer, Lansmer until it became ‘Landsmeer’. The settlement has developed along de Breek over the centuries.

Landsmeer belonged to the region Heerlijkheid Waterland until 1731. This consisted of six main villages: Landsmeer, Ransdorp, Zunderdorp, Broek, Zuiderwoude and Schellingwoude. These six villages have been linked for centuries in a common battle against water. The battle against the water was often lost. Dyke breaches and floods regularly destroyed what had been built up. The Union of Waterland was established on 23 November 1619 (1619 – 1811). This is a historical partnership between villages in the region Waterland in the Netherlands. The increasing involvement of the nobility with the rural administration made the villages in Waterland enter into a ‘union contract’ in 1619, which had to be renewed every ten years. This put people in a stronger position in guarding the acquired rights and privileges against, among others, the reeve in Monnickendam. In this way, the Union formalised long-standing cooperation in bringing legal proceedings against the reeve and his bailiffs, for example. The Union included Ransdorp, Zuiderwoude, Landsmeer, Broek in Waterland, Schellingwoude and Zunderdorp.

In the early 20th century, Landsmeer was mainly focused on trade in eggs and chickens and until 1930, there was increasing prosperity. The egg trade in particular provided a lot of work, but the trade in ducks and chickens was also important. In 1895, more than three-quarters of the population worked in the egg trade. In 1932, the crisis also hit hard in Landsmeer. Many companies got into a tight spot due to the price reduction of the eggs.

If you would like to know more about the history of Landsmeer, please visit the website of the Landsmeer Archaeological Association (OVL, Oudheidkundige Vereniging Landsmeer). You can also book a historical tour through Landsmeer, Ilperveld and Landsmeerderveld through the OVL. 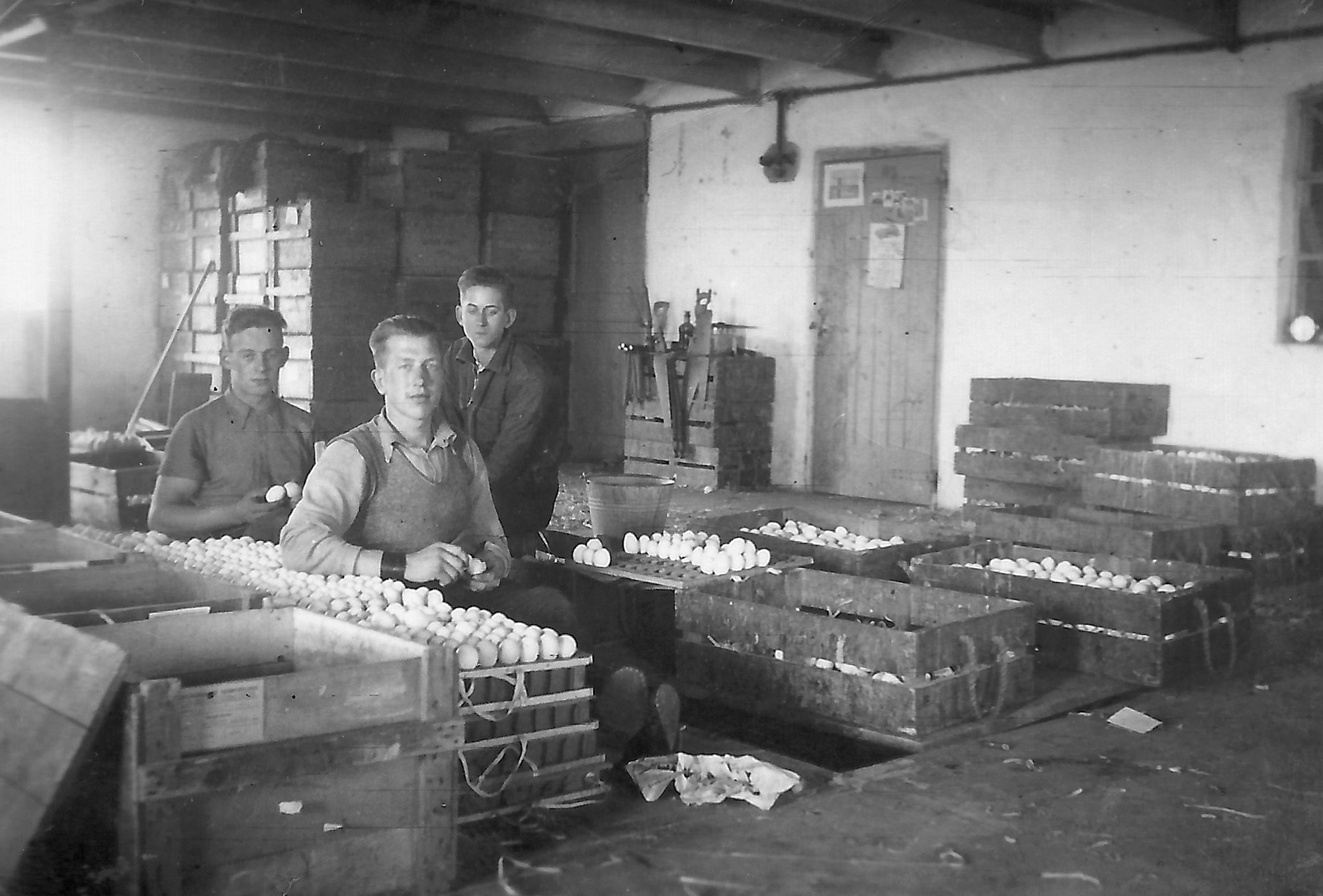 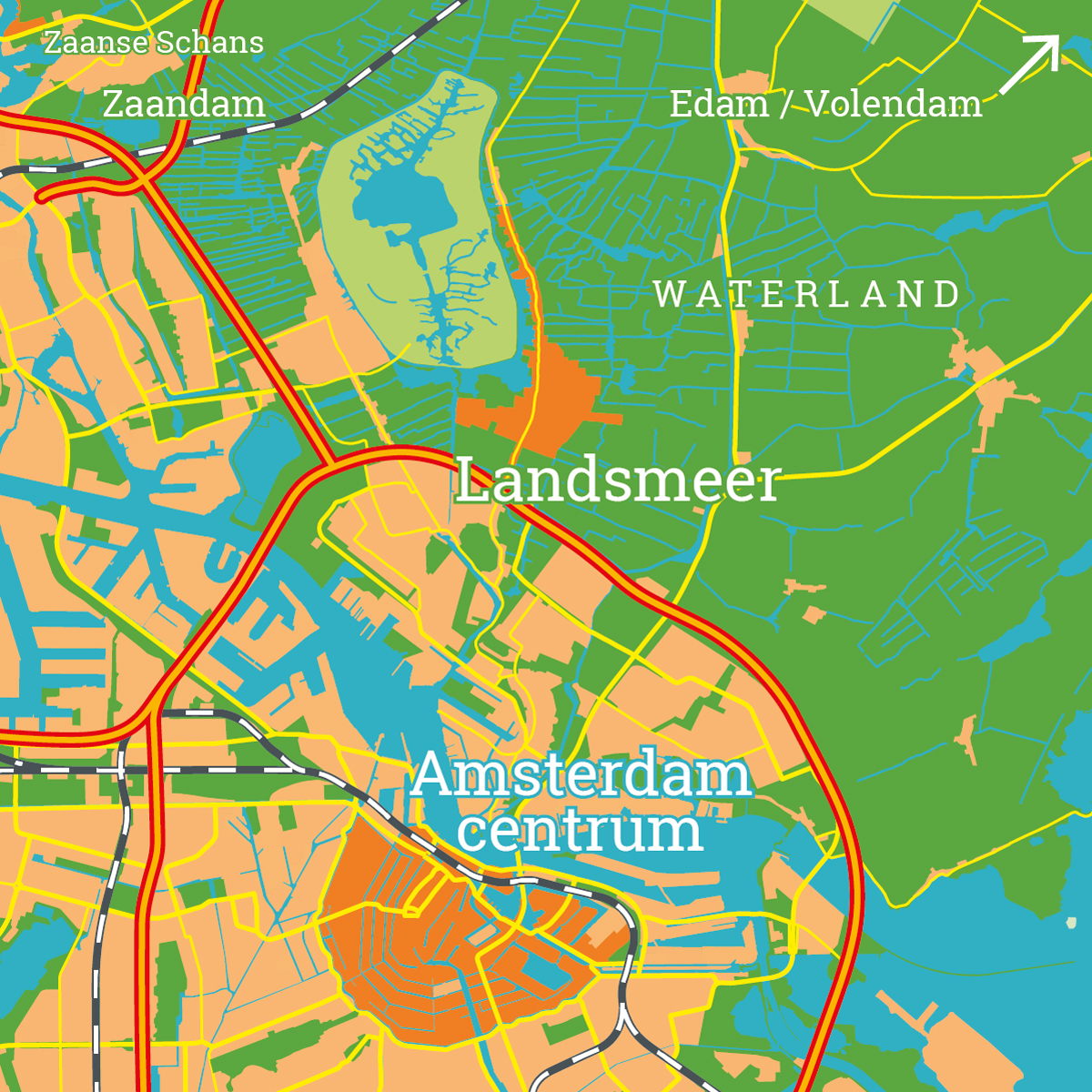 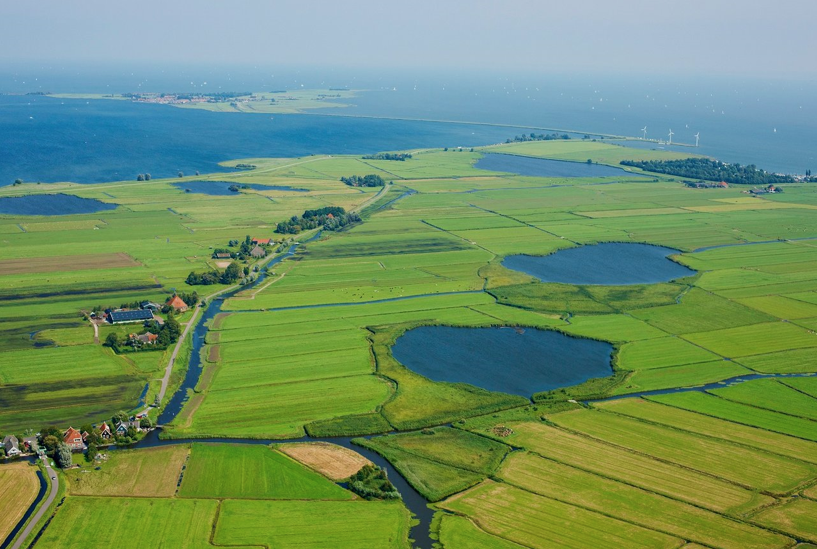